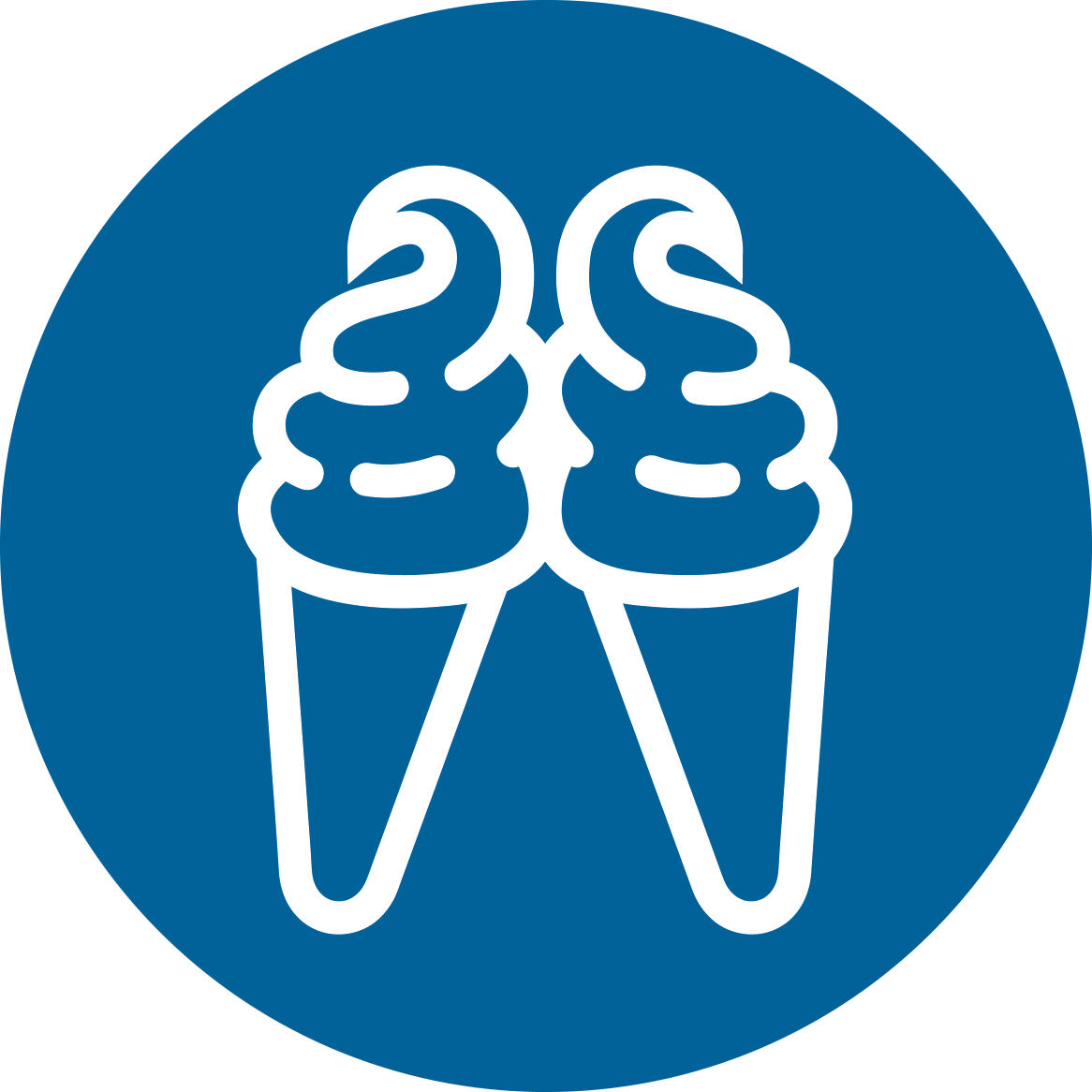 What if we change our minds later – or we break up? 💔

Typically, there’s a month or two from when you apply, to when we make the shoot of you guys. It’s no problem to change your mind during that process.

Directly after the shoot, we have a five-day cooling-off period. You’d return the modelling fees, and we’ll destroy the shoot (and associated Release forms). Note this only applies to the first shoot a model makes with us, so if the female model has done some other shoots with us previously, the 5-day cooling off period won’t apply to this shoot.

After that – even if you break up – the shoot cannot be removed from the site. Other couples who made shoots with us but have since broken up have told us that while they’re no longer close, they still find the shoot of them in love at the time is nice to have. So there’s that.